Captain Doug Carroll served in the U.S. Navy for 30 years, splitting his time between 14 years of active duty and 16 years in the reserves. He served in many different positions such as pilot, catapult officer, landing signal officer, and eventually in charge of making war plans for the different soldiers. Captain Carroll comes from a military family, and he initially did not want to join and worked as an engineer. However, when he was 24,

Captain Carroll decided to join the Navy. For the first half of his service, Captain Carroll flew off of aircraft carriers as a pilot, flying Douglas A-4 Skyhawks and Lockheed S-3 Vikings. Captain Carroll specialized in using the A-4 for dogfighting and teaching new pilots how to land on an aircraft carrier. Another position that Captain Carroll held was being in charge of giving pilots a ‘grade’ when they landed on the carrier. The grading system is determined by how well you land on the ship. The highest score is a ‘4.0’ which means “ok,” then a ‘3.0’ which means “fair,” then a ‘2.0’ which means “no-grade,” then a ‘1.0’ meaning “wave-off,” and finally the worst grade a ‘0.0’ standing for “cut.” Captain Carroll explained to me that every time a pilot landed on a carrier they would receive one of these grades. However, he told me that the average grade he saw on the carrier was a ‘3.0.’ There are exceptions to this system however, you can get your grade bumped up if your aircraft is damaged and you need to do an emergency landing.

Courage: The ability to do something that frightens one.

Captain Carroll recalls flying the S-3 Viking in operation Desert Storm back in the 1990s. He was tasked with hunting and locating enemy Scud missiles along the borders of Afghanistan and Iraq. Even before Desert Storm, Captain Carroll and his fellow pilots would fly with Grumman F-14 Tomcats into Iraqi airspace to trick them into activating their missile radars. When the Iraqis sensed the threat from the F-14s, the S-3s, using advanced electronics, the F-14 pilots would pinpoint the locations of missiles and destroy them. for future targeting.

After completing his service, Captain Carroll moved back to Ridgefield to Dallas where he got married to LCDR Tara Tosta and became a commercial pilot for American Airlines. They then moved to Dallas and later Ridgefield in 2010. He shared with me that while the current aircraft he flies is the Boeing 737 MAX, one of his favorite planes to fly is the Boeing 757 because it’s fast, easy to fly, and has good controls. Some advice that Captain Carroll would give to someone considering joining the military is to definitely consider joining if it feels right to you because it’s important to serve your country in any way you can. 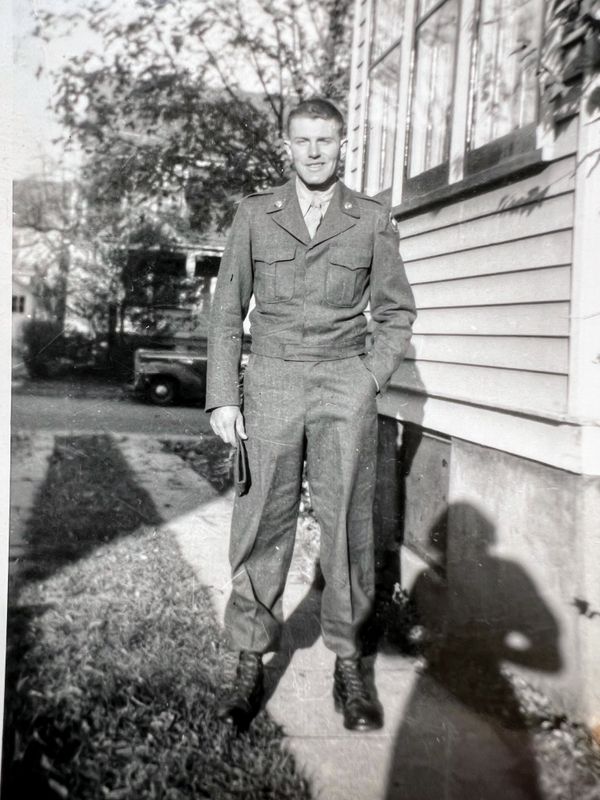 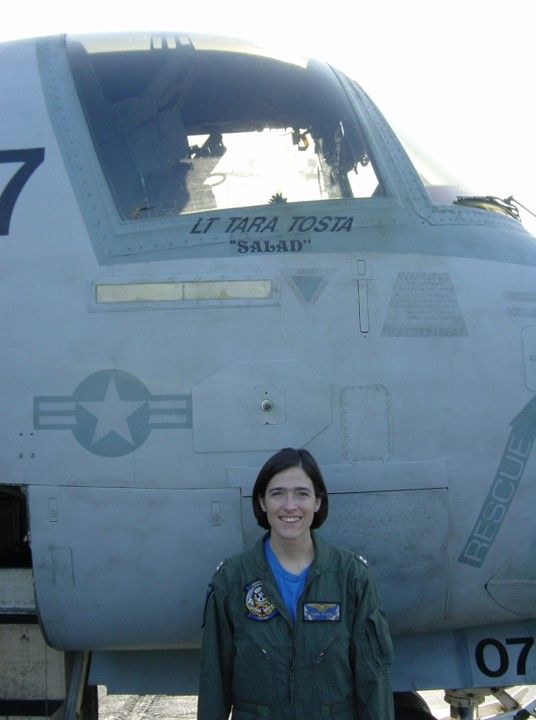